Benny began racing mowers in 2003 and has won multiple championships with several racing organizations throughout the years.  Benny races as well as builds mowers and is the head of the "Country Racing" crew.  Benny is always willing to help his fellow racers and is always a fan favorite. 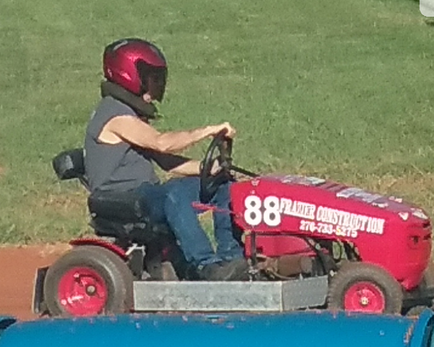 Charles has been racing and building things that go fast for years.  Charles is a respected racer and builder.  Charles has build some of the fastest mowers to ever hit the track and many racers depend on him to keep their mowers competitive.  Charles is helpful to all his fellow racers and assist the organization with tech/inspection issues. 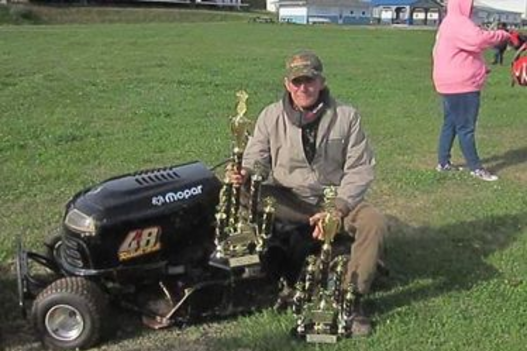 Jimmy began his racing adventures with dirt cars in the 70's in Rural Retreat Va. and from there went to racing Go Carts before he began racing mowers in 2011.  Since 2011, Jimmy has won multiple championships throughout the years.  Jimmy is not just a racer, he also builds mowers, and works on them.  Jimmy is always willing to help his fellow racers and the organization he runs for. 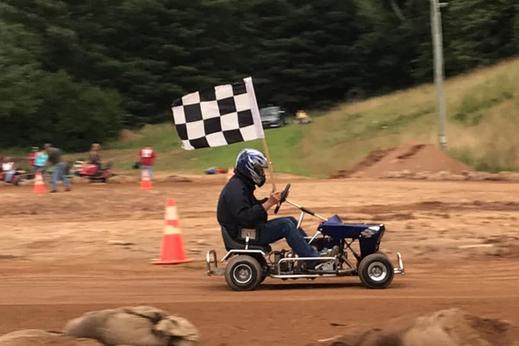 Russell began his racing career running cars at the Franklin County Speedway and was so good he received a trophy that said "Russell Hall won them all"  Russell has been racing mowers with his family for several years and is a fan favorite due to the grin that can always be seen on his face while racing.  Russell shares the track with his two daughters, his son, and his grandson. 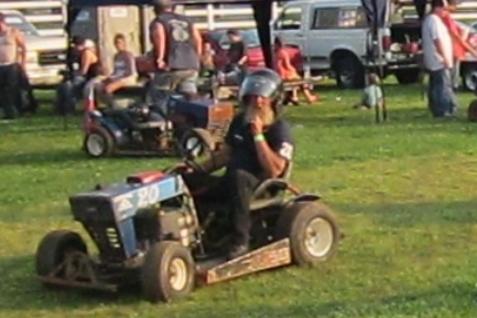 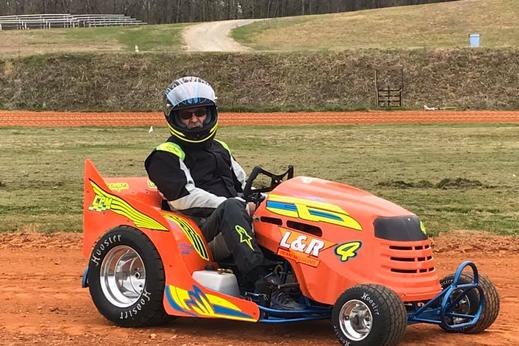 Each year (beginning with the 2017 season at least one racer will be chosen to go into our Hall of Fame.  Recipients are chosen based on experience, sportsmanship, and their contribution to the sport of mower racing. 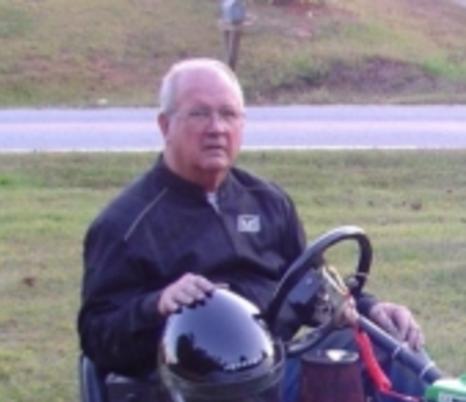 Pete Snow has been racing mowers for many years and has proven to be the one to beat in both the Modified Overhead Valve as well as the Legends Classes.  Pete has won many championships throughout the year.  Pete is a clean driver who is respected by other racers.   Pete is a family man and his wife Sandra is always by his side to cheer him.

Bill Rhoades began his mower racing career in 2000 with his Grandson, Cody Griffin.  Bill dominated the Legends Class for many years.  In addition to racing, Bill was a builder of some of the fastest racing mowers around.  Bill was a sweet man, a friend to all, and he loved mower racing.  Bill passed away on Sunday, July 7, 2019, at the age of 81.